With the new Sigma MC-11 adapter

I thought I would do a very quick comparison using the A7R Mark II body ILCE?7RM2 (comparable to the Sony A7SII or A7II).

Tony Northrup also reviewed this too.

However since this video Sigma have updated their firmware and the issues above have been corrected I believe. The only other issue out there is using ultra-wide lenses with adapters. I have noticed perhaps a bit of softness at the corners and edges using the 16-35 f4 Canon EF lens but I’m not sure I would go as far (for landscapes) to suggest this is really very noticeable. I wonder if this was using the older un-flocked non-T version (MB_EF-E-BM4) that may have given rise to the edge blurring rather than the new one (MB_EF-E-BT4). I flocked the older MB_EF-E-BM4 I had and perhaps that explains my discrepancies. However the DXO scores  are higher with the Sony 16-35 f4 than the Canon 16-35 f4 so not sure I agree with his view on Sony lenses as I now have one! 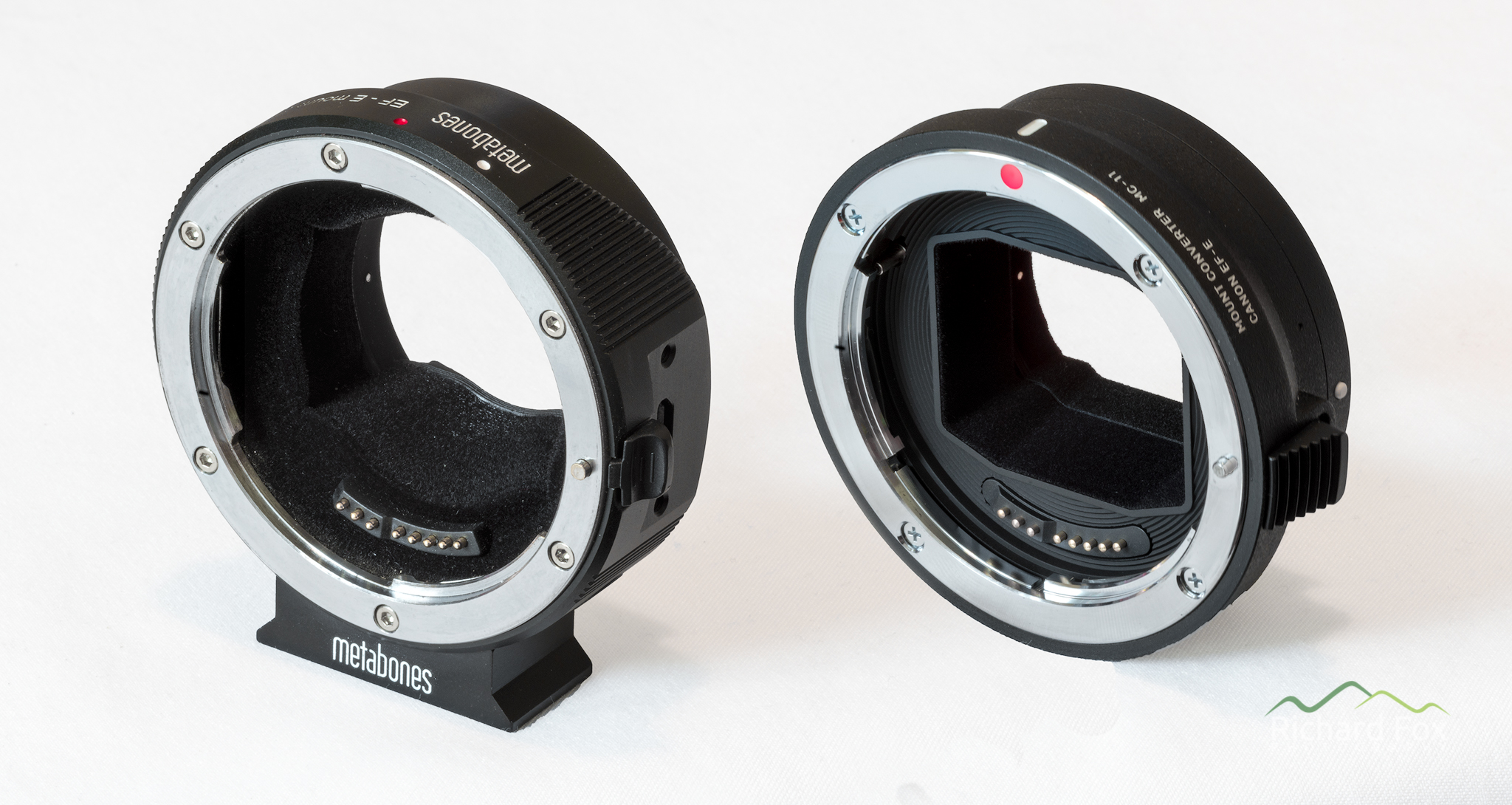 A fellow photographer Andrew Yu was deciding whether to update his Metabones III to the IV but decided to give the MC-11 a try. He bought it second-hand and has lent it to me for a quick test using my A7R Mark II.

The MC-11 is of course not designed specifically for using with Canon lenses on the Sony Alpha series of cameras but obviously Sigma EF lenses should have a similar communication protocol to native Canon lenses.

The Metabones RRP is currently £350 and the MC-11 is £200 so is the lower price more cost-effective? I’m predominantly a landscape photographer so AF performance is not really so much of an issue for me (as I manual focus when capturing landscape images) but I do occasionally use it.

Both are of a high build quality (unlike some cheaper ones) with the Sigma seemingly slightly less open to the elements.T version of the Metabones and the MC-11 have a good fit with both the FE and EF mounting bayonets (unlike the older MK IV Metabones I have). Both are flocked inside now and I’ve not noticed any abnormal flare unlike previous iterations of the Metabones.Neither are sealed though but the Sigma looks a little more robust I have to say.

I’m not going into fine detail on AF performance as this is very subjective to the user and this is where you’d have to ‘suck it an see’. As I don’t do much fast action or event photography I don’t have much to compare it to. Both these adapters perform way better with respect to AF than previous incarnations of the Metabones with older firmware.  However In certain high contrast situations on AF-S (single) I have found that the MC-11 seems to seek less than the Metabones but I would say they are comparable in many other situations including AF-C. Neither of course provide true ‘native’ AF performances with Canon Lenses but for single shot or non-tracking (with both adapters having up to date firmware) they are both quite usable unless you are taking fast action shots or perhaps commercial shoots with high stakes like wedding photography. The A7R2, when it does lock focus, I find is highly accurate. Neither allow burst mode with continuous AF. They do one or the other but not together.

I’ve not really seem much of a difference regarding vignetting or edge-to-edge and corner sharpness, especially at wide angles. Using a 14mm Samyang f2.8 EF lens the images look the same to me suggesting apertures, which are both flocked inside, are more or less equal, with the Sigma looking like it could be less affected by flare as there are less edges to cause aberrant internal reflections. However I have not tested the MC-11 with a TS-E lens which the older Metabones III had issues with. I’ve tried them both with all my Canon lenses (16-35 f4, 70-300 f4-5.6, 24-70 f4, 135 f2.0) and they all seem to behave similarly.

I would say both the adapters are hard to separate apart from their costs. Functionality wise the only real difference is the ability to use Sony native lens function using the Metabones. Using the side switch you can select ‘Advanced Mode‘ which allows for permanent DoF preview and native functions like ‘eye tracking’ and DMF etc. Unfortunately in the real world the AF performance drops considerably as does the phase detect functionality and it takes longer to AF and lock so really I don’t think that is a great advantage overall. AF-C seeks a lot in Advanced mode and is uses more battery. You can zoom focus on the A7RM2 with DoF preview though. So, as for me, the FE to EF adapters are mostly used for landscape photography, if I were to again move from a Canon body, and keep using Canon lenses, the MC-11 would be a much more cost-effective method, without really a compromise in function. About the only draw back would be if you wanted to use DoF and zoom into focus which can be pretty handy (at the expense of battery life) and the fact that the Metabones firmware updates and support are specifically for Canon lenses not Sigma lenses. The Metabones has a side button that can be used for DoF preview which potentially freeing up one custom button on the A7RM2 body if you use one for DoF already. The Metabones also has a tripod mount where the Sigma does not but I don’t use this myself, as with long lenses, I use a tripod collar.

Obviously if you only want manual focus then other cheaper adapters are probably even more viable like the Fotodiox and Viltrox to name but a few as they will record EXIF data as well and have aperture control etc. 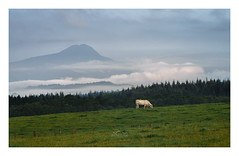 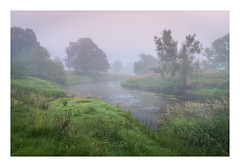 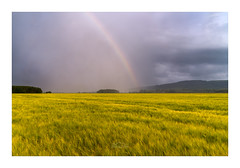